When Colours Become Iconic in Fashion 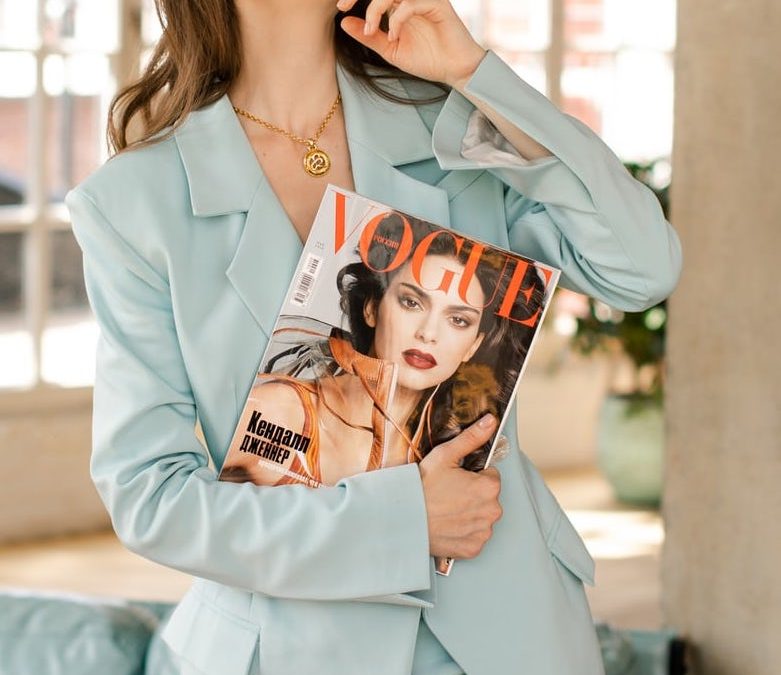 Colours have the power to stir emotions and send unspoken subconscious messages. And across the centuries they’ve become an iconic part of many designer brands. Whether it’s in clothing, or packaging, there are certain colours that are now automatically associated with certain brands. 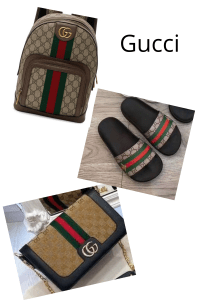 The Gucci colours of gold, green and red symbolise grandeur and authenticity.

The famous gold interlocking double G logo is the initials of Gucci’s founder, Guccio Gucci’s. The Gucci logo has become synonymous with luxury and sophistication.

Gucci’s signature green and red stripes are instantly recognisable worldwide. The design is always a single red stripe between two dark green ones.

These stripes are stitched into their products to show the mastery of the brand. 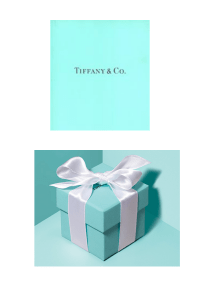 There’s no definite answer as to why Charles Lewis Tiffany chose the distinctive turquoise colour for his brand. But some say it was because of the popularity of turquoise in 19th-century jewelry.

This popularity was driven by Victorian brides who gave their attendants a brooch of turquoise as a wedding day memento.

In 1998, the brand took it one step further and registered ‘Tiffany Blue’ as a colour trademark.

One thing’s for sure, whenever you’re presented with a Tiffany box it’s an exciting moment, and you can guarantee that what’s inside will be beautiful, elegant and dreamy. 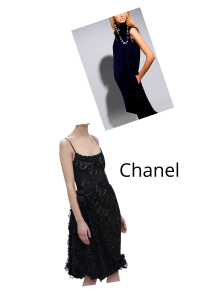 Chanel is undoubtedly credited with making black the ultimate colour of fashion.

During the opulent 1920s, Chanel recognised the power of a simple black dress. She claimed that “Women think of all colours except the absence of colour. I have said that black has it all. White, too. Their beauty is absolute. It is the perfect harmony”.

This was an edgy idea at that time because black was predominantly seen as the colour of mourning for the many widows in France following World War I and the Spanish flu pandemic.

Vogue described the little black dress as “Chanel’s Ford”, in reference to the Ford Model T car that was exceptionally popular at that time. Both the “Ford dress” and the Model T were widely accessible to all, had simple lines and both were black. Likely because of this connection too Ford, in the beginning the American market was the most enthusiastic about the little black dress. 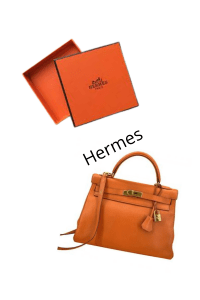 Orange is a very vibrant and energetic colour. In its muted forms it’s associated with the earth and autumn and the changing seasons. Because of this, orange often represents change and movement and is also strongly associated with creativity.

And of course, there is its obvious connection with the fruit of the same name, which also gives it a health and vitality vibe.

When you wear orange, you command attention without it being as overpowering as red. And it’s often considered more friendly and inviting, and less in-your-face. Aside from gracing many a fall season catwalk, orange can be used to great effect all year round when paired with other bold colours.

Orange first became the signature colour of the heritage French brand Hermès, due to shortages of normal beige-hued paper during World War II.

It’s an uplifting and confident colour, so this could be the reason we get excited when we see those iconic Hermès orange boxes! That and the fact we’re ever hopeful the box will contain a coveted Birkin bag! 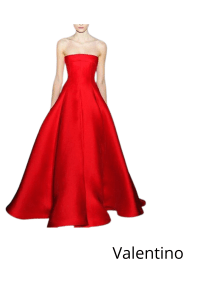 In design, red can be a powerful accent colour, but if used too much (especially in its purest form) it can have an overwhelming effect. Red is a great colour to use when power or passion want to be portrayed. It can be very versatile though, with brighter shades being more energetic and darker ones more powerful and elegant.

Inspired and deeply impacted by a woman in a red dress he once saw at the Barcelona Opera, Valentino Garavani made the colour his signature in his debut 1959 collection, with a fiery red cocktail dress called “Fiesta”. To this day that unique (and trademarked) shade has made its way into almost every Valentino collection.

The specific shade is tricky to replicate, and that’s part of what makes the brand’s pieces so special. A shade between carmine, purple and cadmium, this bright red has fascinated women for more than 60-years. Red Valentino is a trademark that has changed the course of fashion history.

Colour plays an important role in my designs as well. I mainly work with a muted earthy pallet and ocean tones, which complement the natural materials I use. These tones are super versatile for pairing with any outfit, and bold enough to help you make a real statement when you wear them. Why not head on over to my ONLINE SHOP and look for your next bold statement accessory.